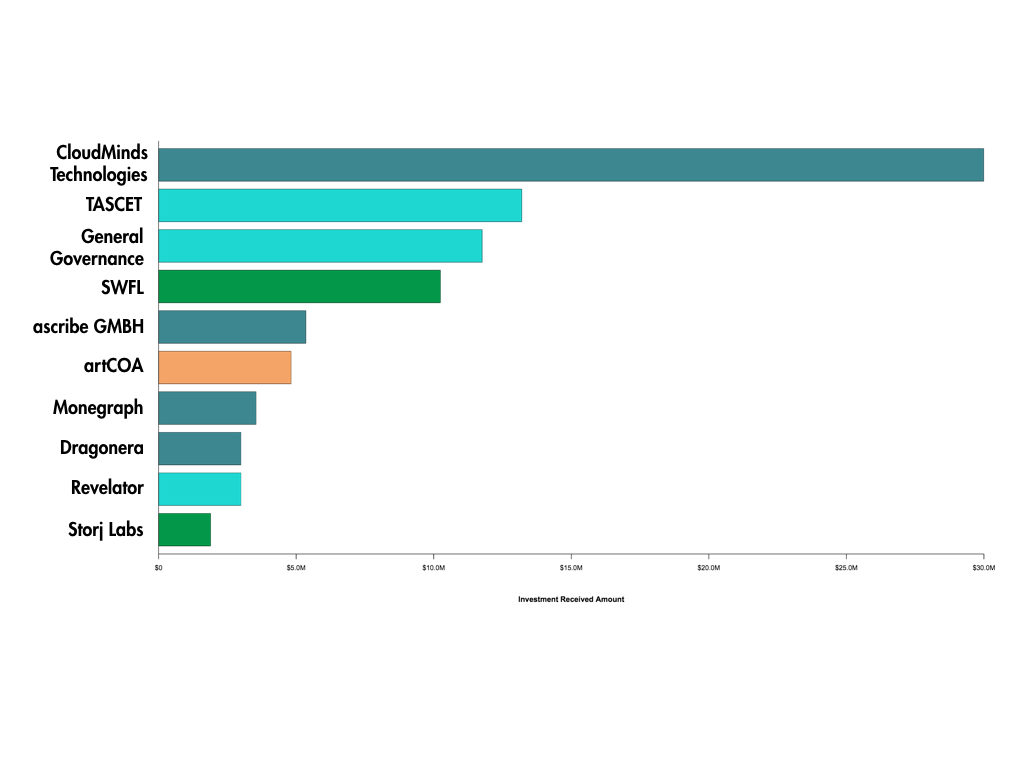 Revelator has developed a data management platform, with a dashboard to monitor individual or multiple tracks and artist playlist performance over time and across countries and cities.

The new Playlist Analytics function is available on Revelator’s web interface and is designed to track playlist activity on both Spotify and Apple Music, with other digital music services to follow.

“We are delighted to deliver another first to market with our Playlist Analytics offering, and honoured to be among the twenty finalists at this year’s MidemLab,” said Bruno Guez, Founder and CEO of Revelator. “Playlists are without doubt an essential marketing tool for rightsholders and successful playlist performance has become one of the key influencers of a track’s chart position and revenue-earning potential.”