The exponential rate at which Steem grows may put on fast track a solution to the scaling issue that the Bitcoin community faces.

Steem is a digital currency behind Steemit, a decentralized social media platform which rewards posters and voters online. Scaling Bitcoin has become a hot button issue in the community. This is the process to increase block size from its current form in which the network can only support up to seven transactions per second to process more like Paypal achieves with about 100 transactions per second, and as Visa does with about 4,000 per second. 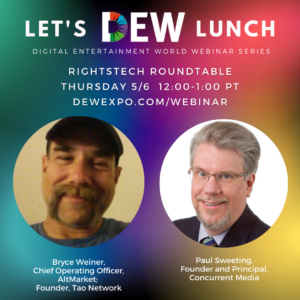