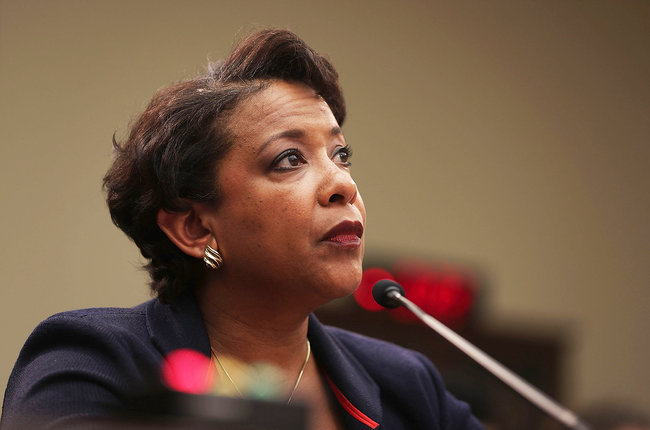 Despite reliable sources telling Billboard that the Dept. of Justice’s (DoJ) ruling expanding the power of the consent decree is a done deal — with a written statement detailing its decision is expected sometime this summer — the head of that agency, U.S. Attorney General Loretta Lynch, testified before Congress last week, on July 12, that the DoJ’s review isn’t complete and that a decision has not yet been reached.

“My understanding is that the review is not complete… and the decision hasn’t been made and the discussion is still ongoing,” Lynch said during a House Judiciary Committee hearing.