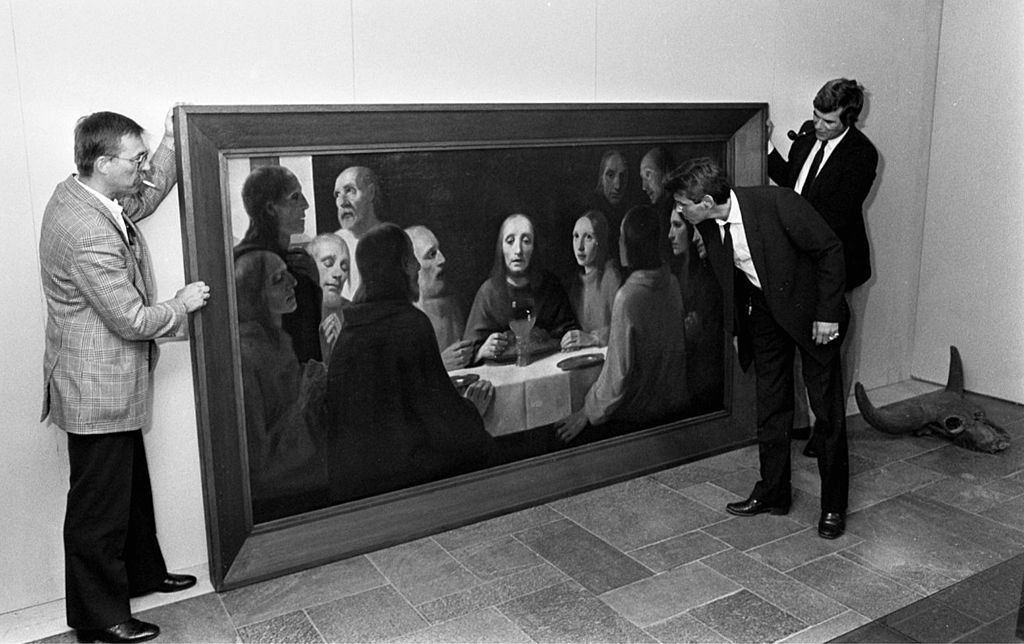 "Hungarian speaking Slovaks are a minority. I did feel like my Slovak wasn’t where it was supposed to be. Showing that as a beauty rather than a set-back was important to me with the album."

Mother Tongues: An Interview With @adelkamed

The @SudoSwap tokens are initially non-transferable but can be used to vote on governance decisions.