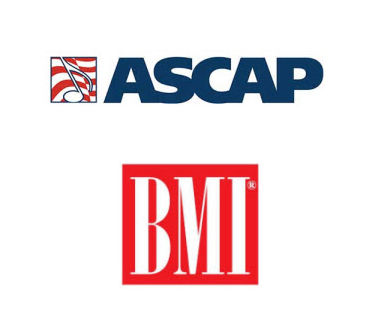 ASCAP and BMI have become unlikely bedfellows in an effort to unhinge the Department of Justice’s recent decision that the 75-year-old consent decrees governing the performance rights organizations (PRO) should remain untouched. As Inside Radio has reported, a two-year DOJ review had the prospect of shaking the foundation of radio’s biggest royalty arrangements with the music industry.

But on Monday, top ASCAP and BMI execs held a private meeting for Nashville’s songwriting and publishing community in what newspaper The Tennessean deems “a historic show of solidarity by the two competitors.” ASCAP CEO Elizabeth Matthews and BMI CEO Michael O’Neill presented a plan of action in what will likely be “a protracted battle with the DOJ.”