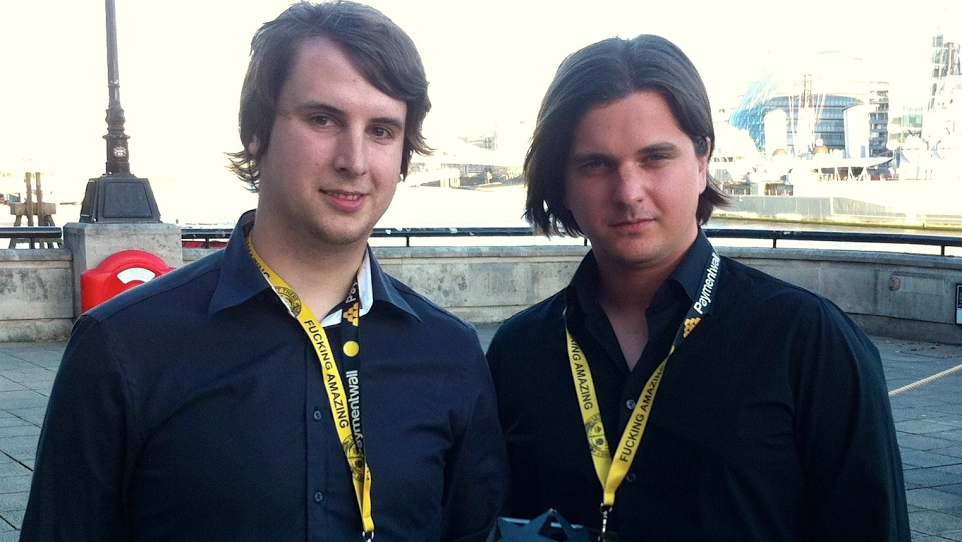 On Monday, Bitstamp announced that Luxembourg has granted it a payment institution license, making the company the first nationally licensed Bitcoin exchange in the world.

Under the European Union’s “passport” program, which allows financial services providers legally established in one member state to operate in others, Bitstamp, the third-largest Bitcoin exchange, will also be licensed across all 28 European Union countries. The license goes into effect July 1, when Bitstamp will be operational in Luxembourg.

Bitstamp also announced the launch of euro-Bitcoin trading. Now, consumers in all EU countries wanting to exchange euros for Bitcoin and vice versa will be able to do so on a fully licensed Bitcoin exchange. 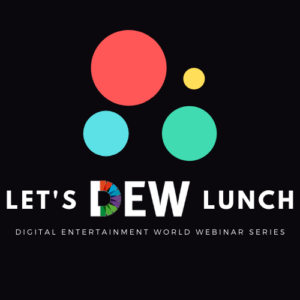