The video industry is supportive of an arrangement where companies like Comcast or DirecTV could create applications for different devices that customers could use to watch programming, rather than a more far-reaching FCC proposal that would open up the market for set-top boxes.But the industry bristled in meetings last week at the suggestion that the commission could create a centralized body to govern the agreements between the video providers and the manufacturers of devices that could use their apps, according to a Tuesday filing. 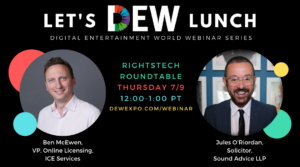