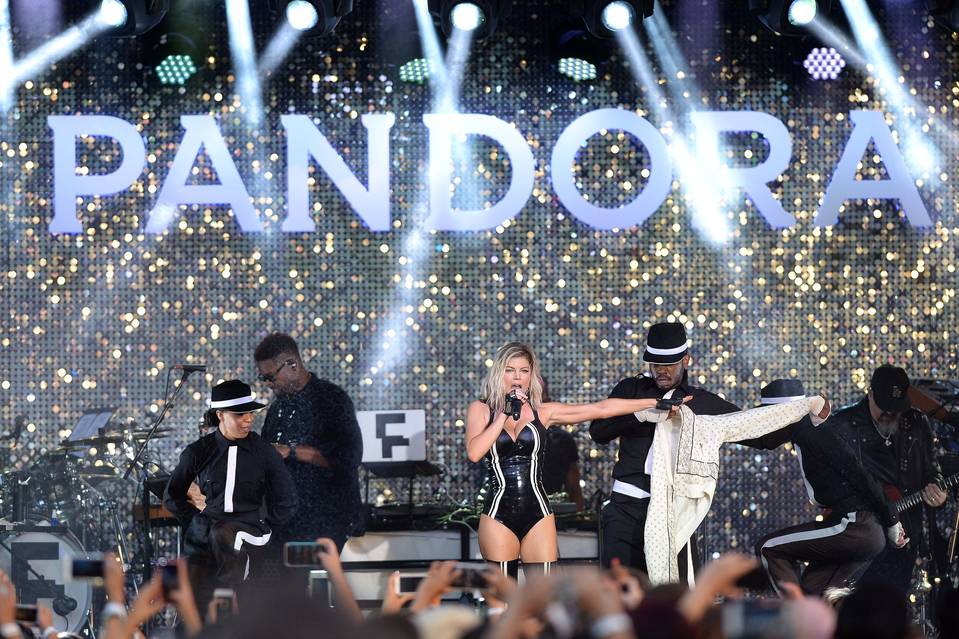 Pandora Media Inc. is aiming to start expanding its internet-radio service as soon as next month, offering its hallmark free tier as well as two new monthly subscription options that will mark its foray into on-demand music streaming, said people familiar with the matter.

Pandora is close to inking deals with major record companies that will allow it to do so both in the U.S. and in new overseas markets, though the agreements haven’t been finalized, these people said.