Ashcroft was keen to talk up the significance of PRS for Music’s investments in back-end technology, from its core systems in the UK to its European joint venture with German and Swedish peers GEMA and STIM. PRS says the number of music ‘uses’ it processed rose from 975bn in 2014 to over 2tn (trillion) in 2015 – a reflection of the deluge of streaming data.

“These are highly-specialised systems. No other business has to store copyright data on the scale that we do, and then the matching of sound recordings reported to us by the DSPs with the songwriters that wrote them,” said Ashcroft. 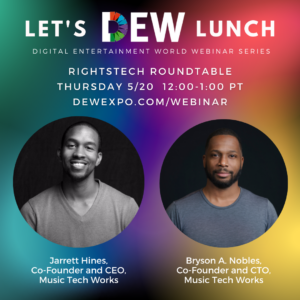