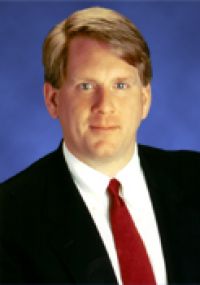 Jack Browning recently posted a great analysis regarding whether a new technology like the blockchain could revitalize the first sale doctrine under copyright law.  Jack used a terrific analogy to explain the first sale doctrine, from the Hugh Jackman movie The Prestige. In the film, in order to create the illusion of teleportation, Jackman’s character – who had access to a cloning device only (just watch the movie, okay?) — had to murder his own duplicate each time one was created, so that there was only one copy in the world at any given time.

In the digital world, the problem is that it is difficult to kill the original work when you sell the original version to a third party – you are not effecting a physical transfer of your copy.  Instead, what really happens is that you are making a copy of the work on a new computer, and the only way to get rid of the original is to delete it from the original location. To make sure that occurs, some trusted third party would have to ensure that the original copy was truly wiped from existence.

Sound familiar?  It’s precisely the same issue cryptocurrencies face, which as noted was (many believe) solved by the blockchain. 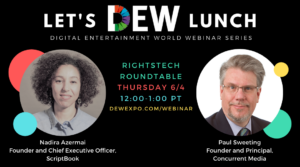