There is a war o 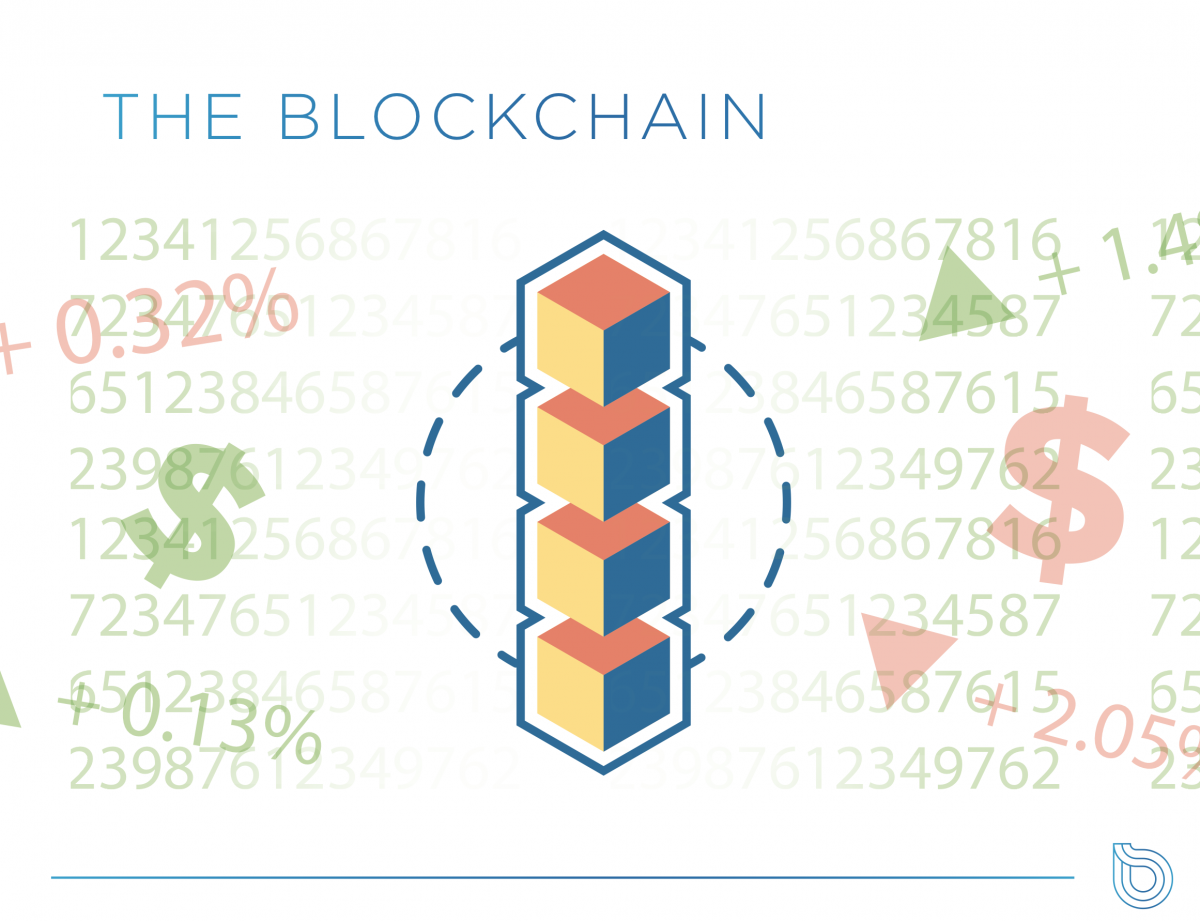 f innovation going on behind the scenes.

While everyday users are shopping on Amazon or watching auctions on Ebay, software developers from one man startups to industry giants are rushing to stake their claim in what many believe to be the most revolutionary technology since the internet.

The first cause of this burst of activity was started when Satoshi Nakamoto developed a new kind of money and called it Bitcoin.Bitcoin itself is based on the concept of a blockchain, which is a public register that is maintained by all parties involved audited transactions and then coming to a consensus about the data that has been stored. Think of the blockchain as a spool of kevlar tape kept in the middle of the town square, and consensus about a block is the equivalent to writing on the tape with indelible ink. Instead of one trusted central entity, like the Federal Reserve, the federation of blockchain users are the distributed trusted authority.