With the long-running litigation between People for the Ethical Treatment of Animals (PETA) and photographer David Slater over the now world famous “monkey selfie” still pending before the U.S. Ninth Circuit Court of Appeals, the two sides have agreed to settle the case and have asked the court to dismiss the appeal, according to a joint statement put out by the parties. 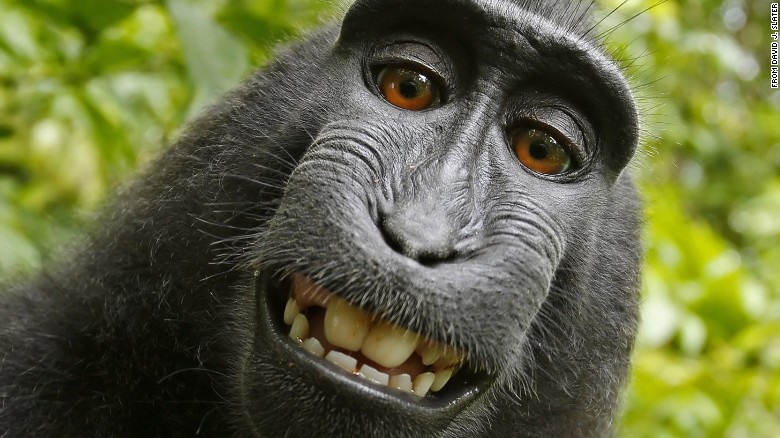 But the settlement of the lawsuit isn’t likely to end the debate over how courts and the law should regard works created by non-human authors. In fact, the debate may only be getting started.

For one thing, as The Hollywood Reporter’s legal columnist Eriq Gardner notes, the “settlement” between PETA and Slater doesn’t fully settle the case between them. In their joint motion to the court to dismiss the appeal, the parties also ask that the original lower-court ruling that monkeys do not have standing to enforce claims under the Copyright Act. If granted, that would presumably leave the door open for PETA or someone else to bring a future claim with a different set of facts.

“PETA contends it would be just and proper to not bind Plaintiff Naruto [the monkey] by the judgment of the district court in light of the dispute concerning PETA’s status to file the complaint which resulted in that judgment,” the complaint says.

In a footnote, Slater’s side demurs, “Pursuant to the terms of the parties’ settlement agreement, Defendants also join PETA’s request for vacatur, without joining or taking any position as to the bases for that request.”

Moreover, the statement released by the parties does not say whether they have in fact agreed on who actually owns the copyright in the photographs taken by the Naruto. According to the statement, Slater has agreed to “donate 25% of future gross revenue from the Monkey Selfie photographs to charitable organizations dedicated to protecting and improving the welfare and habitat of Naruto and crested black macaques in Indonesia.”

Does that mean he has agreed to some sort of shared, or split ownership of the copyright between himself and some other entity on behalf of Naruto? Does PETA, or someone else, have the right to an accounting of Slater’s earnings from the photographs? Who will have standing to bring claims against future unlicensed uses? The statement doesn’t say.

Since the case was settled, whatever provisions the parties may have made with respect to those questions will remain private, and do not establish any sort of legal precedent. Yet, while monkeys may not be rushing to set up Instagram accounts to show off their selfies, works created through machine-learning processes and artificial intelligence are becoming more common. And the question of how (or whether) to fit works created by non-human agents into existing licensing structures is only likely to grow more urgent.

A.I. researchers researchers at Google, for instance, have taught an artificial neural network called Creatism to take aesthetically sophisticated photographs that in A/B tests many professional photographers were unable to distinguish from human-made shots. 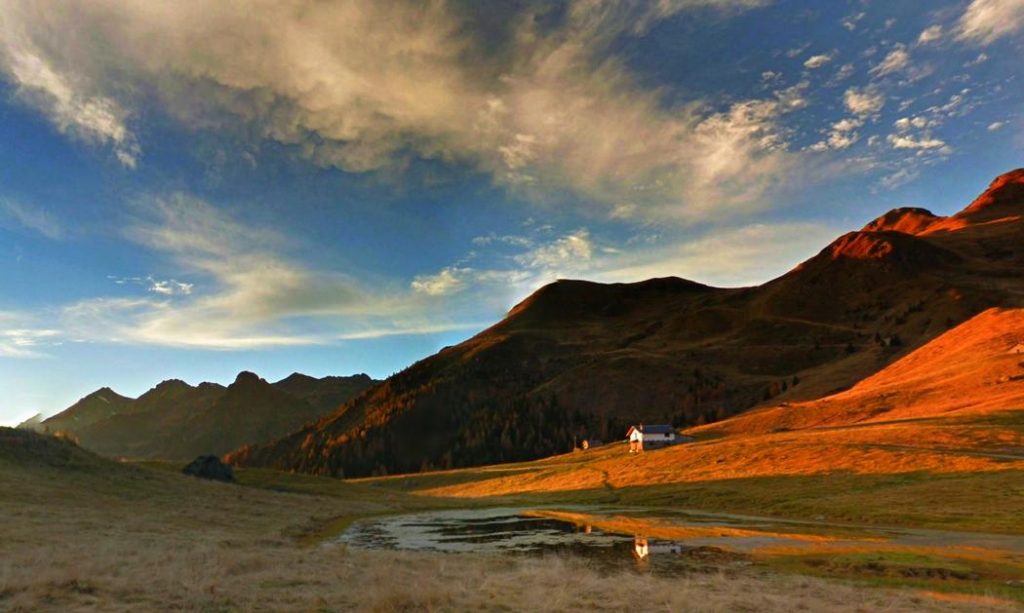 Music composed by artificial-intelligence agents is increasingly finding its way into the soundtracks of advertisements, videogames, apps, and other contexts where suitable human-authored works are either not available or too costly.

It may not be long before A.I.-composed pop tunes start turning up in Spotify playlists alongside the works of anonymous or pseudonymous artists already popping up there.

Those questions will be the focus of two special presentations at this month’s RightsTech Summit in New York.

In one, Edward Klaris, managing partner in the media and intellectual property law firm KlarisIP will offer a global perspective on artificial intelligence and copyright protections.

A second, roundtable presentation, will focus on the specific case of machine-made music. It will feature Drew Silverstein, founder and CEO of Amper Music, an A.I. composer, performer and producer for creating music for soundtracks, and Arnaud Decker of Luxembourg-based Aiva Technologies, which has developed the first A.I. agent to be registered with a collective rights management organization.