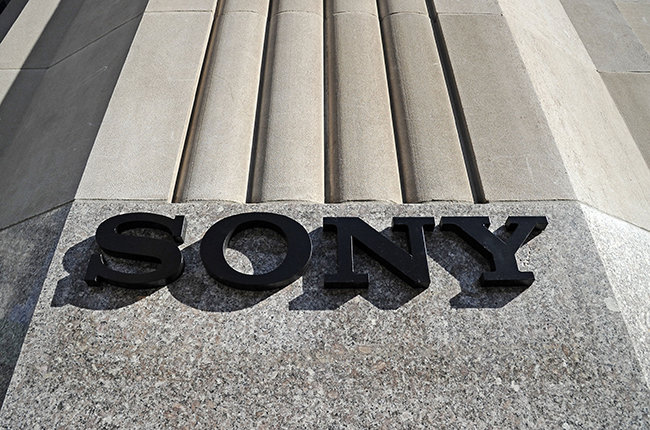 ent is rolling out a sophisticated online portal to its artists and their managers that will allow them to drill down and analyze each artist’s sales and streaming activity and royalties.

Sony has built on an existing portal dubbed eLink, launched in 2010. The new portal provides a tool that helps its artists and their business teams handle the overwhelming amount of information that comes with the dramatic growth in “micro-transactions” generated by streaming as well as new fractional licensing technologies like the one recently deployed by SoundCloud. 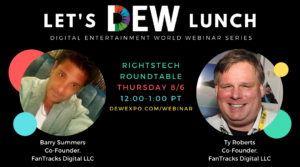